Struggling with superannuation debt? Now’s the time to act 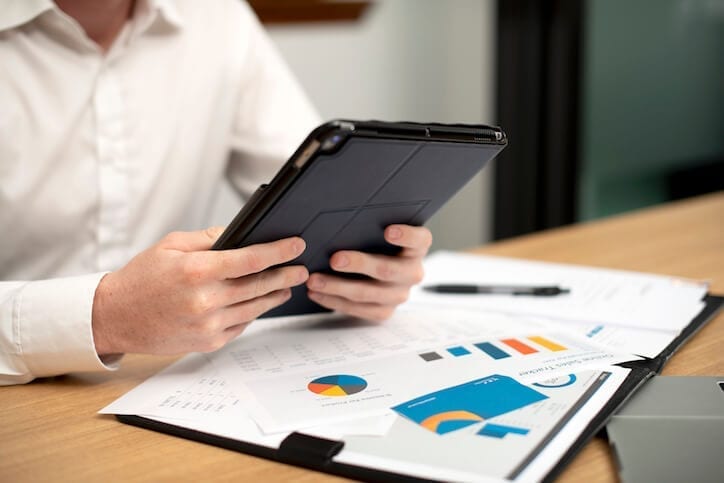 If you have questions,
we have answers.
Contact Us

With the announcement of the Government’s latest measure to stamp out superannuation non-payment – a one-off, 12-month amnesty – businesses who have superannuation debt should seize this opportunity to be proactive.

But what exactly does the amnesty mean? And what do businesses who take advantage of this new legislation stand to gain?

The Turnbull Government has cracked down hard on the issue of superannuation non-payment.

In January this year, draft legislation was announced designed to protect worker’s superannuation entitlements and to modernise the enforcement system. This package of reform includes the following:

Now, additional complementary legislation has been announced in the form of a one-off 12-month amnesty for historical underpayment of superannuation guarantee (SG).

Running May 24 2018 to May 23 2019, this subsequent measure incentivises businesses to do the right thing by their employees by paying back any unpaid superannuation in full.

For businesses with super debt, this may not seem like a positive – after all, it means paying up at a time you may be struggling. However, those that step up now and do what’s required will be rewarded.

During the 12-month amnesty period, businesses who settle their dues can avoid the standard government penalty employers in this situation normally face – generally 50 per cent on top of the SG charge they owe.

In addition to the superannuation guarantee charge, other penalties and charges you may be liable for include:

All of these can add up to a sizeable amount; an amount even more unmanageable than your super debt alone, especially if you’re already in financial strife.

In addition to avoiding penalties, you’ll also be able to claim a tax deduction for catch-up payments made during the 12-month period.

So, to put it simply, paying up now makes sense. Not only can you wipe the slate clean, but you can also save yourself money.

The reality is, you’ll have to pay up anyway at some point – it’s your legal obligation. And better to be proactive and do it now, rather than watching your back while you wait for the ATO to come knocking at your door.

Be proactive, pay up now

If your business is struggling financially, facing up to a looming super debt is not going to be easy, but, for the next 12 months, you can at least soften the blow.

With all of the Government’s new superannuation reforms in place, including single touch payroll that comes into effect in less than a month, there will be nowhere to hide.

So our advice? Take action now.  Be honest, proactive and pay your workers what they’re owed – it’s another valuable step to getting yourself back on track.

If you have super debt and would like to take advantage of the SG amnesty, contact Rapsey Griffiths today. As well as offering advice, we can help you develop a proactive plan for getting it paid.

We listen and work collaboratively with clients and their accountants, lawyers and business stakeholders to find solutions that fit.

We're an experienced, trusted set of hands able to guide you and your business through uncertainty and financial difficulty.

We're here for you.

We listen and work collaboratively with clients and their accountants, lawyers and business stakeholders to achieve solutions that fit.