What’s the latest on Single Touch Payroll and superannuation reporting? 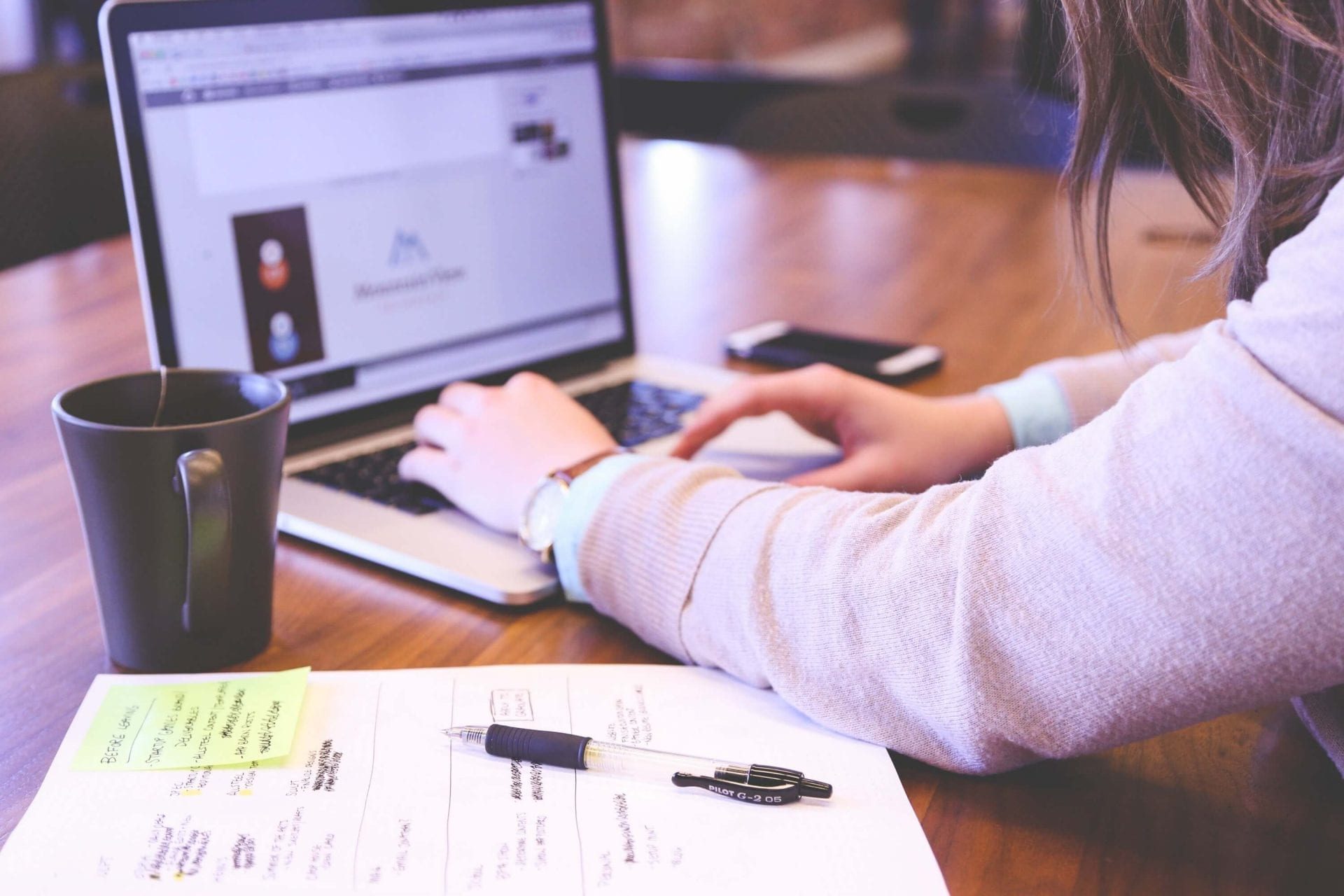 If you have questions,
we have answers.
Contact Us

Reducing employee tax and superannuation non-payment has been high on the Government’s agenda for the past few years.

Since 2016, we’ve seen the arrival of Single Touch Payroll (STP), the introduction of a 12-month superannuation amnesty into Parliament, and, most recently, a change in the reporting period under the Director Penalty Notice (DPN) regime.

To ensure you are making the right decisions and meeting your obligations, or are advising your clients correctly to meet theirs, let’s take a look at where things are right now.

Since it was first legislated in the Budget Savings (Omnibus) Act 2016, Single Touch Payroll (STP) has seen employers gradually shift over to the Australian Taxation Office’s (ATO) new digital system of employee tax and super reporting.

The first stage of Single Touch Payroll (STP) was rolled out to employers with 20 or more employees on July 1, 2018, with penalties for non-use applicable from July 1, 2019.

The second stage came into effect for employers with 19 or fewer staff on July 1, 2019, with penalties for non-use applying from July 1, 2020, and a three-month grace period given for smaller businesses.

The third and final stage has just hit. As of October 1, 2019, employers of all sizes are required to use the STP system. However, penalties for non-use among smaller businesses remain waived until July 1, 2020.

Coinciding with the first stage of the STP roll-out was the introduction of the Government’s 12-month superannuation amnesty, due to run from May 24, 2018, to May 23, 2019.

Under the proposed amnesty, businesses could settle any unpaid or underpaid super in full without facing the standard Government penalties – generally 50 percent on top of the SG they owe.

Although the amnesty failed to secure passage in Parliament, over 7,000 businesses came forward after the original announcement. Subsequently, on September 18 this year, the Government reintroduced the legislation.

If implemented, the super amnesty will run from the original date (May 24, 2018) until six months after the legislation has passed.

In addition to the proposed superannuation amnesty, changes to directors’ super reporting obligations under the DPN regime are another significant legislative revision to note.

Previously, directors were required to report their superannuation to the ATO within three months from the end of each quarter to avoid receiving a Director Penalty Notice. However, as of April 1, 2019, the reporting period for superannuation has been reduced from three months to 28 days.

This change means directors and their advisors must be particularly vigilant in informing themselves of the new dates and in reporting and/or paying on time.

The STP roll-out, the superannuation amnesty, and changes to the DPN regime relating to super reporting all send a clear message – that the ATO remains serious about getting businesses to meet their tax and super obligations.

To avoid the ATO cracking down on you or your clients, you must be pro-active in rectifying any non-compliance.

If super is owing, the best course of action we recommend is a frank discussion with the ATO and develop a strategy for repayment. It’s better to face the financial pain now than defer it and be hit harder once the ATO discovers the actual situation.

If you have any concerns or questions about yours or your clients’ superannuation requirements, get in touch with us today.

We listen and work collaboratively with clients and their accountants, lawyers and business stakeholders to find solutions that fit.

We're an experienced, trusted set of hands able to guide you and your business through uncertainty and financial difficulty.

We're here for you.

We listen and work collaboratively with clients and their accountants, lawyers and business stakeholders to achieve solutions that fit.